The Scaffold & Access Industry Association (SAIA) had much to celebrate this year during its Annual Convention & Exposition, held August 21-25 in Boston, including the Association’s 50th anniversary and new Executive Committee, as well as its Project Award and Association Award winners.

Winners for both the Association and Project Awards were announced during the President’s Gala on August 24 in Boston and are as follows:

Instructor who taught the most students
Chris “Sliver” Delorey with Summit Swingstage Inc.

William T. Ayers Founders Award
This award is given to a member who has excelled in recruitment of new membership to the association and helped the SAIA’s overall growth as an organization
AIS Insurance Group

Spirit Award
Given to the SAIA member who has distinguishes themselves through promotion, support and devotion to the association
Corinne Dutil, Fraco Products

Unsung Hero Award
Bestowed upon a SAIA member who has a strong history of activism, participation and support to the association.
Shanon Beekman, Fraco Products

Outstanding Service Award
Bestowed upon an individual who has distinguished themselves in the areas of service, contribution, effort and guidance. The individual is recognized for special projects or services to the officers and directors.
Brian Andrews, Bee Access

Outstanding Council Chairperson
This award is bestowed on a SAIA member who, through personal devotion, contribution, and leadership, elevated their council to a higher level of participation and exposure within the industry.
Mitch Meadows, D.H. Charles Engineering, Inc.

Outstanding Company Contribution Award
This award is bestowed on an SAIA member company that has distinguished itself through teamwork, monetary contributions, and volunteer time and effort in participation of Association activities.
TNT Equipment / Premier Scaffold Solutions

Hall of Fame Award
This award is bestowed upon a member who has actively served the association for five years and is a past recipient of the Coupling Pin Award.
Stephen Smith, Banner Industries

Coupling Pin Award
This award is bestowed on a SAIA member who has performed exemplary service and shown exceptional dedication to the Association.
Michael Paladino, Eagle Scaffolding Services

Victor Saleeby Award
This award recognizes a SAIA member who has achieved at least 15 years of outstanding and exceptional service to the association and has received the Coupling Pin Award in the past.
Chris Moody, Direct Scaffold Supply 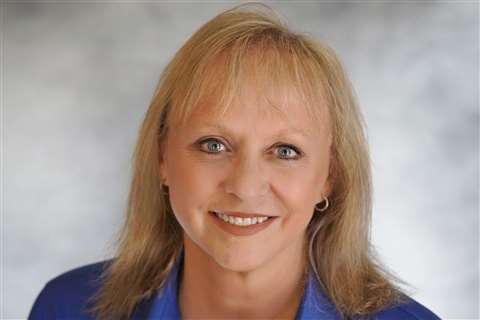