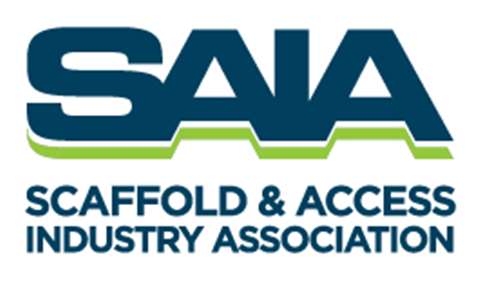 Michael Paladino has more than 40 years of experience in the scaffold industry, serving currently as president of the Scaffold & Access Industry Association (SAIA,) as well as president of Eagle Scaffolding Services. Paladino has been a SAIA Board member for Region 2 since 2010 and was appointed to the Executive Committee in 2018. He has served on three committees and currently is a member of the Regulatory and Review Committee. He was a recipient of the 2017 SAIA Unsung Hero Award for his tireless effort and dedication to the association and the 2011 and 2018 SAIA William T. Ayres Founder Award for membership growth. SA Magazine recently sat down with Paladino to discuss the industry, his involvement and what’s next for the Association. 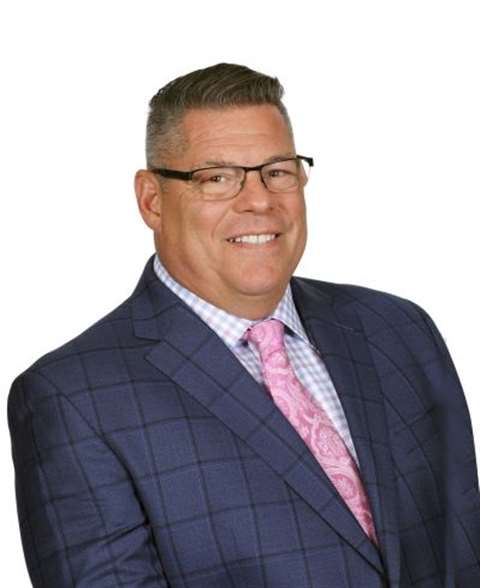 SA Magazine: How did you become involved in the industry?

Michael Paladino (MP): My father had been in scaffolding for 25 years and established the family-owned business, Eagle Scaffolding Co., in 1978. When I graduated from high school, he gave me a bolt bag and sent me out to work. I fell in love with the industry – at a time when not a lot of people knew about it – and began working full-time as an erector in 1979. In the early 1990s, I transitioned to project management. When my father retired in 1996, we moved the company out of his house, and I began serving as president. We focused on growth and went from seven employees to 50-plus employees and sometimes as many as 120 depending on how many workers we had in the field. We also moved from a services only company to a full-service company that included rentals and sales and providing equipment and materials. Today, we specialize in system and other supported scaffold, but we offer everything from swings to hoists and mast climbers.

SA: In the 40-plus years that you have been involved with the industry, what do you feel have been the most significant changes?

MP: The development and implementation of scaffolding standards has driven significant change in our industry in as far as safety procedures and training. I would say that training has increased at least tenfold since I’ve started. In terms of fall protection, workers are quite a bit safer, but we still have a long way to go in promoting safe practices in the field.

SA: What are some of the most challenging projects with which you have been involved?

MP: I put this question to my brother, my manager and my wife, who has been my support and a big part of my being in this industry. We all came to the same answer: TWA Flight 800 and working on the World Trade Center after 9/11. These events not only touched me but touched all humanity. During the investigation of the TWA Flight 800 crash that took place on July 17, 1996, we built a scaffold so they could rebuild the fuselage from the wreckage. While we were building it, they had TV screens set up so that we could watch the divers and the crash at the same time. That hit home. We had worked on the World Trade Center for 15 years, and the day before 9/11 was the one day that we did not have a project on site. But I was there the morning after 9/11; my brother and I helped with search and rescue. At the request of a friend, who had one of the largest demolition companies in New York City, I helped to supervise crews. We ended up working there for quite a while to help with demolition and erecting scaffolding. It was surreal to say the least.

SA: How did you become involved with the SAIA? How has it been beneficial?

MP: In the early ‘90s, I first attended Committee Week in Baltimore, when I was still in the field, and the annual convention in St. Louis, when I was in transition from the field to management. Around 2010, I was invited by Steve Smith, who was then the SAIA president, to serve on the Board. That’s when I became heavily involved. It was perfect timing – and a perfect fit. The knowledge I’ve gained through the meetings and the SAIA network has helped me out tremendously, not only personally but also in running my company. I have met so many people who have made a huge impact on my life. Among them, I am especially grateful to have met and known Jay Kinder from Strong Man Safety Products, who has left a lasting impression on me and my family.

SA: As SAIA president, what future challenges/opportunities do you think the association will have?

MP: We need to keep the membership thriving and involved. We are a strong association but small enough so that everyone cares for each other and the industry itself. These are trying times, and we must continue to foster this camaraderie with our colleagues. During this time, we must not let up in our pursuit of a higher standard of safety. Being the ASC 92 Secretariat and an Occupational Safety and Health Administration (OSHA) Ambassador, gives us the opportunity to have our voices heard and to increase our training efforts. We must make sure that our trainers remain well informed and have access to the latest information and educational tools.

MP: I am thankful for the opportunity to lead such a great organization for the next two years, and I am humbled by the overwhelming support of my colleagues after being sworn in as president. I look forward to working with our members and friends to forge strong relations with those who are new to the industry and the association.

For more information on the Scaffold & Access Industry Association, including how to become a member, click here. 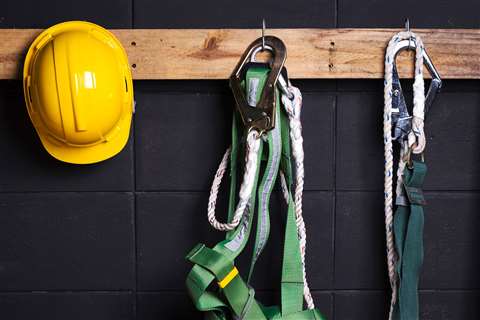