A total of 11 M&A deals - either closed or signed - has added €1.3 billion to scaffolding, access and industrial services specialist Altrad Group’s half year revenues. 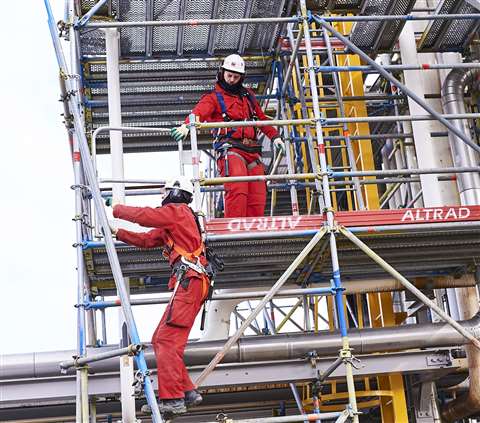 Altrad’s group revenue for the half year ended 28 February was up +20.3%. (Photo: Altrad Group website.)

Commenting on the results, Co-CEO Ran Oren said the half represented “a strong period for the Group” as it continued to emerge from the impact of the pandemic, while heading off supply issues and the impact of the Ukraine conflict.

“The most notable developments through the first six months of the fiscal year have been on the M&A front as the Group has announced or closed numerous value accretive deals. Our acquisitive activity will deliver a step-change in forward revenue, adding around €1.3 billion of mostly annually recurring revenue.”

Acquisitions during the half comprise smaller ones tailored to specific market needs and larger ones “that will fuel major complementarities in services and strategic synergies.”

“For example, the targeted acquisitions of Muehlhan provide North Sea positioning as activity ramps up, and the addition of SNKP in Senegal provides exposure to African E&P development projects such as Greater Tortue. The acquisition of Endel enhances Altrad’s specialist offering for the Nuclear sector in France, and the acquisition of RMD Kwikform provides the opportunity for international market entry to formwork, falsework and groundworks activities.”

Equipment, which represents 24% of revenue, continued its momentum reported at the year-end, benefitting from the addition of the Actavo Hire and Sales acquisition which completed in August 2021. 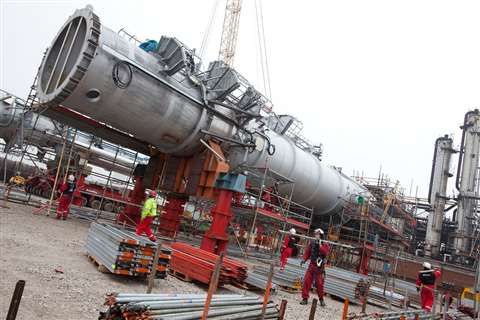 Altrad’s equipment division had focused on expanding its online distribution channels during the half, “resulting in increased sales of a broader range of products which has presented new partnership opportunities through the supply to various major DIY chains.”

Meanwhile the industrial services businesses had been steady through the period, with progress across all markets.

Asia delivered its “busiest ever” six months on account of a strong post-covid recovery and greater collaboration across the Group’s international network and service offering.

UK, Ireland and Nordics also delivered a strong half, with the addition of Muehlhan’s Oil & Gas business in Denmark and in the UK, completed in late December, and Sparrows Group, expected to close in Q2/Q3 of this year, set to fuel organic growth through cross-selling.

“The Europe market remains steady and has navigated the supply chain issues and inflationary pressures caused by the Ukraine war,” Altrad said. “A period highlight was the integration of Kiel which added 900 experienced employees and positions the Group as one of the top three piping mechanical services providers in Germany with an industrial services offering across piping, insulation and scaffolding.

Altrad’s statement described Africa as “a strong market opportunity for growth” and the Group’s exposure to the energy sectors sees a near term pipeline of projects nearing validation and award such as EACOP project in Tanzania and Uganda. Other major projects entering the start-up phase include Greater Tortue in Senegal and Coral FLNG in Mozambique.

Between 2021-2025, over 400 projects in the Oil and Gas sector are expected to be implemented across the continent. 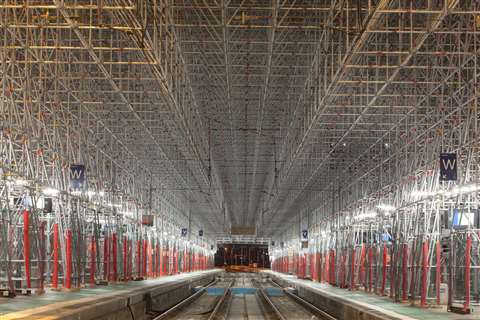 On 2 May, Altrad raised a €2.4 billion financing package to support its growth. (Photo: Altrad Group website.)

“The market opportunity in this area of maintenance is vast, with c.$78 billion per annum spent on corrosion.

The Middle East also delivered a strong performance with highlights to date include the initiative through Altrad Adyard to invest in “ICV” (in country value) mechanisms across the region that deliver partnership with local universities in the UAE offering a concrete workplace training for students.

“This financing package consolidates numerous prior loans and provides a stable financial platform for Altrad’s continued growth plans, as it seeks to consolidate its position as the world leader in the provision of specialist services across target markets.”

Meanwhile Oren said the “awful events in Ukraine” had created disruption to supply chains and volatility in the pricing of raw materials, but added that the issues had now steadied “and we remain attentive to ensure we are firm on pricing and maintain our margins by passing on the inflated costs.”

“There remain challenges navigating the impact of Ukraine’s war, raw materials, inflationary pressures and economic uncertainty. However, we remain confident in our ability to maintain momentum and deliver growth as we leverage the benefits of our ongoing strategic expansion.” 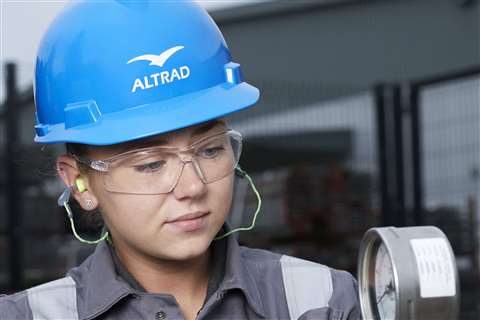 Sparrows to be acquired by Altrad
Crane, engineering and maintenance specialist to join industrial services group 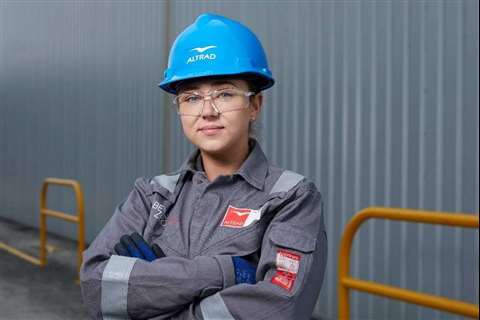 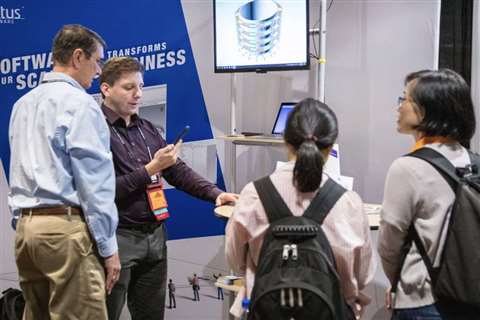 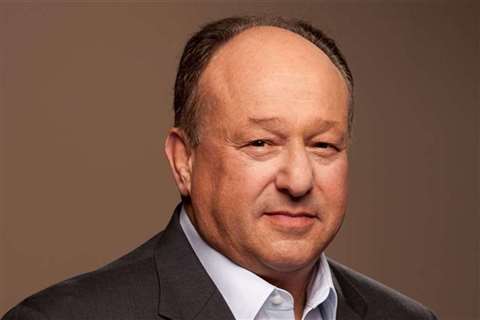 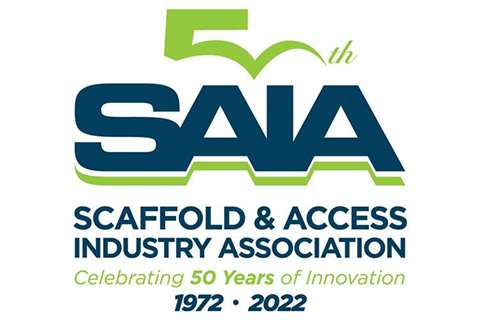